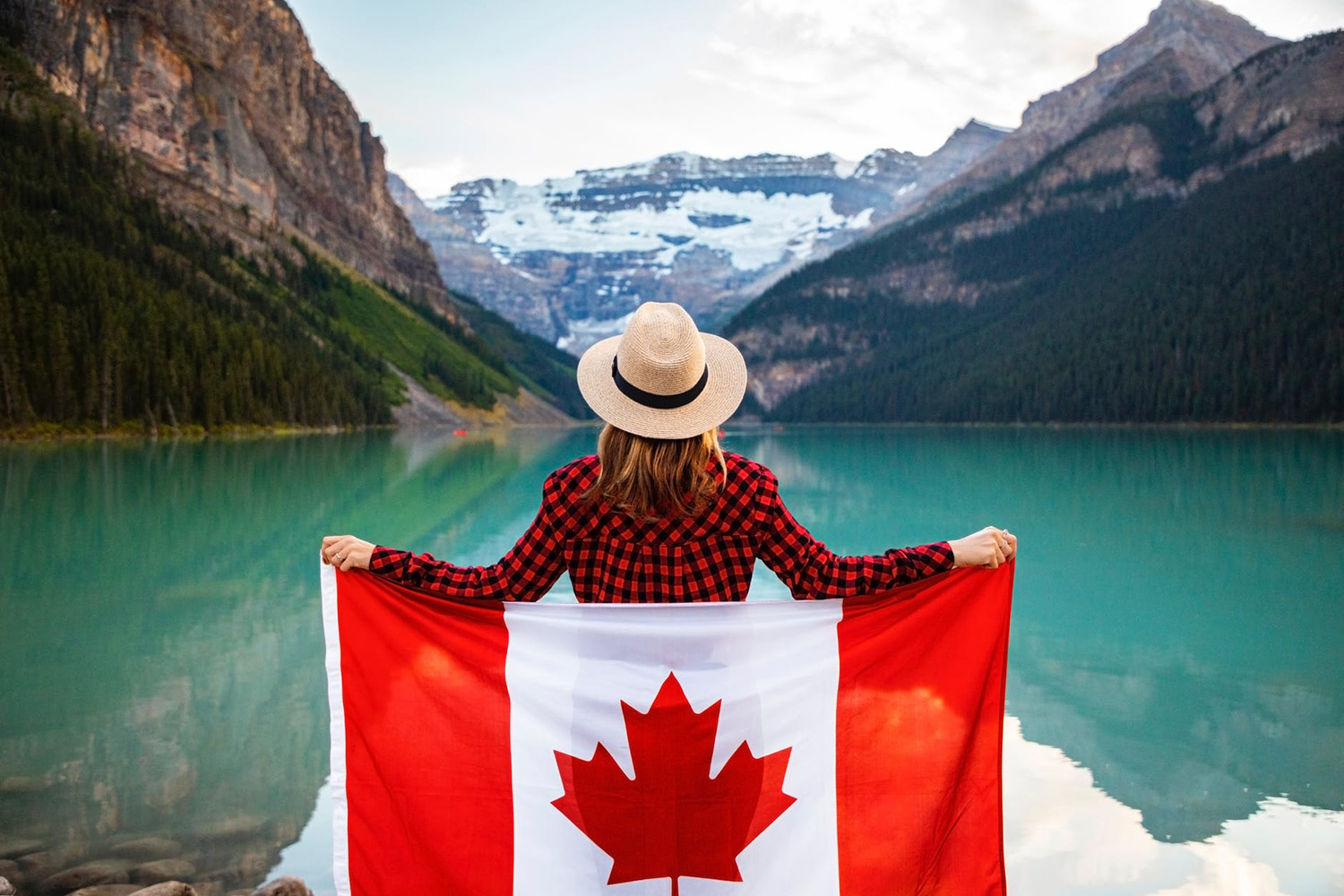 The government of Canada has set up some of Canada PNP through which the interested candidates can experience and enjoy the paths of Canada provinces. Each Canadian province or territory except the province of Quebec has its own stream and eligibility criteria. A candidate has to fulfill them before migrating to a particular kind of Canada province.

The Canada Provincial Nominee program is relevant for those workers who acquired suitable skills, work experience and education to contribute the specific type of province or territory economy. The aspirants who wish to stay in that province of Canada and want to become a Canada permanent Residency Apply in canada PNP program, they may proceed further through various Canada PNP programs

TO HIGHLY INCREASE YOUR CHANCES OF GETTING YOUR CANADA PR VISA IN PROVINCE CONTACT IMMIGRATION ASSESSMENT OFFICER HERE!.

The pathway by which a desirable applicant can come and enjoy the blooming locations of Ontario province of Canada is Ontario Immigrant Nominee Program (OINP). This is one of the suitable and appropriate immigration ways to get Canada PNP visa from India. By fulfilling the necessary requirements that are mentioned under the Ontario immigrant Nominee program, you can live and work permanently in Canada. Moving further, the province invites applicants under the three categories, namely, employer job offer, Human Capital and Business category. The OINP program is conducted through Immigration, Refugee and Citizenship Canada (IRCC) for skilled and qualified workers to meet the requirements of labor market and employment needs. +

The program through which the aspirants can enter into wonderful Saskatchewan province and take pleasure of its nature beauty is known as Saskatchewan Immigrant Nominee Program (SINP). This is one of the most suitable province of Canada that offers an appropriate and smooth way to immigrate to Canada.Through SINP 2021, Saskatchewan welcomes residency applications from non-Canadians who have desire to make the Saskatchewan as their home and gives nomination to successful candidates to the federal government, so that they will be able to gain chances to become Canada Permanent Residency. Desirable applicants are required to apply through Immigration, Refugee and Citizenship Canada (IRCC).

Alberta immigration considered as the smooth and effective process to move to one of the magnificent provinces of Canada. The program by which you can come and live in Alberta province of Canada is known as Alberta immigrant Nominee Program (AINP). While you application is postmarked and the AINP go through your application, it is mandatory to have a valid temporary resident status living in Canada to authorizes you for working in Canada (like temporary foreign worker) along with this, you also must have valid work permit for the listed eligible occupations. After you are being nominated from Alberta province, you can gain additional 600 immigration points that will ease you to boost up your overall immigration scores.

Manitoba being the most popular and adventurous province of Canada, offering lucrative job opportunities and other benefits to prospective migrants. The free immigration program, Manitoba Provincial Nominee Program (MPNP) is such kind of program that enables the desirable candidates to come and enter into the province permanently. To become a permanent residency of Canada through the MPNP is a second pathway to process. Submission of an Expression of Interest (EOI) is the first step to get nomination for Manitoba province. The candidates are required to being nominated from Manitoba province. The Manitoba nomination will further enables them, making an independent and expedited application to (CIC) Citizenship and Immigration Canada for permanent residence of Canada.

This is known as one of the suitable and convenient immigration pathway to come and settle within the blooming atmosphere of Nova Scotia. The skilled and qualified applicants can enter into Nova Scotia province through Nova Scotia Nominee program (NSNP). Prospective immigrants with having relevant work experience and skills that are required to fulfill Nova Scotia labor market needs, they can go for Nova Scotia Canada PNP. NSNP, often, welcomes various streams for immigration to Canada. Physicians, skilled worker, Occupation in Demand, Entrepreneur are some of streams through which new immigrants can move on to Nova Scotia.

As other provinces, British Columbia is also of the exceptional and admirable province of Canada that offers wide range of lucrative employment opportunities to prospective new comers. To be applying for British Columbia PNP, a candidate occupation must be in demand under the British Columbia Occupation Lists. Construction manager, financial manager, corporate sales manager, mechanical engineers are some of the occupations that are currently in Demand of British Columbia. The list contains many more occupations. You can look for your current occupation and can apply for the same.